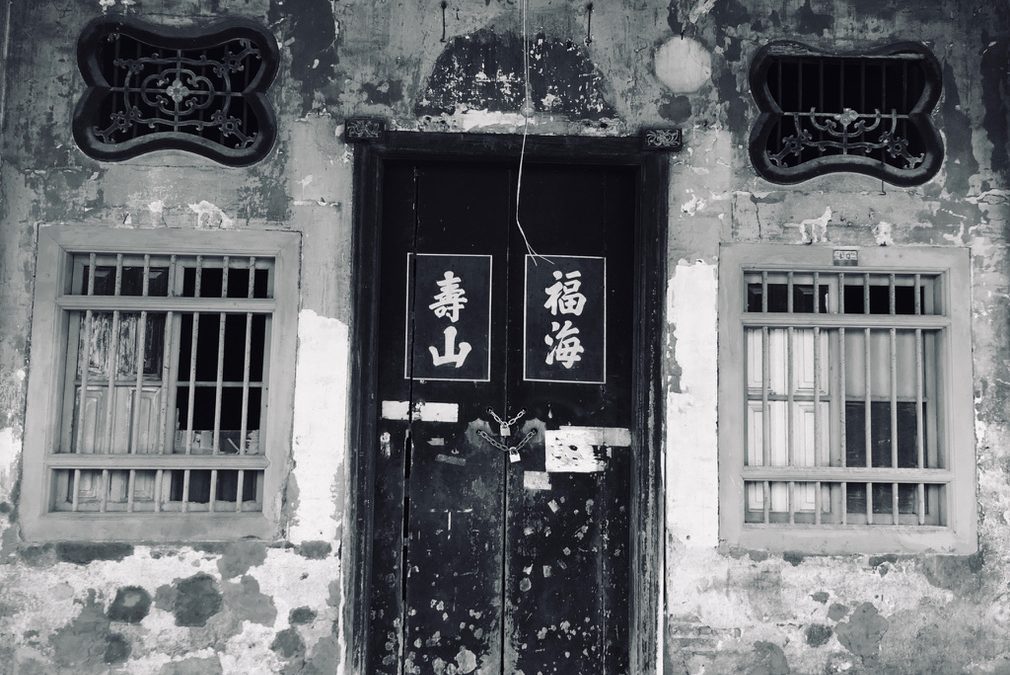 He survived numerous crises after being appointed to lead the nation in March last year, but barely two weeks after his resignation, Muhyiddin has made a comeback as the chairman of the country’s pandemic-related National Recovery Council (NRC). No matter which direction the government swings, it seems, it returns to where it has gone before.

Muhyiddin – who stepped down under repeated pressure from the king and Malaysia’s opposition, only to see successor Ismail Sabri Yaakob retain most of his cabinet – has successfully crafted for himself a historic and paternalistic role.

The NRC runs as a special committee in parallel to the cabinet and oversees the country’s management of Covid-19 as well as its recovery strategy. Muhyiddin’s position at its head is a new political coup that confirms both his influence and the return of the Malay-conservative formula built through the alliance of two coalitions: Perikatan Nasional, founded in 2020, and Barisan Nasional – led by the United Malays National Organisation (Umno) – which ruled uninterrupted for 61 years before the 2018 election.

Malaysians have been through another political crisis. Yet despite the expectation of a tectonic political shift that would see opposition leader Anwar Ibrahim finally becoming prime minister, the game has played out differently.

As provided by the constitution, Muhyiddin’s resignation precipitated the dissolution of his cabinet. After negotiations and last-minute switches of allegiance, Ismail Sabri, who had been named deputy prime minister just weeks earlier, was appointed Malaysia’s ninth premier by the king, Sultan Abdullah Sultan Ahmad Shah.

The return of an Umno leader to the top leadership role could have been a signal the party was increasing its grip on power. However, Ismail Sabri’s cabinet is composed of largely the same people as his predecessor’s – a win for Muhyiddin and his Parti Pribumi Bersatu Malaysia (Bersatu) that also saw the sidelining of several key Umno leaders close to party president Zahid Hamidi and former premier Najib Razak, described as the “court cluster”.

As such, the new government remains strongly entrenched in Perikatan Nasional’s approach to politics, and is largely under the influence of Muhyiddin. Rather than leaving the battlefield, he is in fact the main architect of this administration, in what will be another blow to his detractors. On top of this, his clout is intact: a political reality that does not align with the king’s agenda to remove the former premier entirely from the corridors of power.

This pendulum effect means the country is still languishing in conservative Malay male-dominated politics, characterised by an underrepresentation of Malaysian ethnic diversity, women, and youth leaders. In essence, this government is a survival kit with a shelf life of no more than 12 months – which means that despite its ambitious pre-budget plan, no major reforms should be expected.

It has also become apparent that Malaysia is entering into a pre-election dynamic, and the key leaders are playing their hands with such a campaign in mind. By placing Ismail Sabri atop the government and heading up the NRC as the country is reopening, its economy restarting, and the vaccination campaign rolls forward, Muhyiddin will be taking credit for the end of the worst of the pandemic, while blame can be pushed in the direction of the current prime minister.

Elections are expected to be held between July and September next year, and it is not a stretch to imagine Muhyiddin running for the premiership under the Bersatu flag. In 2018, Malaysia witnessed the return to power of one of its most controversial prime ministers, Mahathir Mohamad – but unlike Mahathir, Muhyiddin does not have much time for reinvention and the erasure of his mistakes from voters’ memories.

However, his comeback attempt could be hindered by two main factors: the continued erosion of public trust in political leaders, and the bitterness of his main ally, Umno.

The first comes as Malaysia remains mired in an ongoing wave of Covid-19 infections and facing serious economic concerns, fuelling discontent towards the political leadership. This has led to the rise of a new youth movement under the umbrella of #Lawan, consisting of organisations such as Undi18, which campaigned for the voting age to be lowered to 18.

These groups have become more vocal in recent months, empowered by the despair of those facing hardship and instability over Malaysia’s mismanagement of the pandemic.

While it has taken some time for the country’s youth to organise and break through state and social structures that do not encourage their participation, this new movement could constitute a formidable springboard for the opposition to reinvent itself. However, it would also take major efforts and self-reflection from parties within the opposition Pakatan Harapan coalition, more specifically Anwar’s Parti Keadilan Rakyat, for Malaysia to move towards a more democratic and more inclusive system.

Discussions around the possibility or necessity of Anwar no longer being the opposition figurehead are being heard in the party ranks, but also from other members of the coalition as well as civil society. However, more than a leadership change, open debates and new ideas beyond the reform rhetoric of 1998 are needed not just by Pakatan Harapan, but by the entire country.

As for the second factor, the formula of the current administration, under Muhyiddin’s shadow, is also a frustration for many Umno leaders that are marching towards a full return to power. Though dissension in the party is still present and complex, another switch of alliance – this time to the opposition – should not be discounted.

Some perceive the legal imbroglio entangling key leaders Najib and Zahid as politically motivated, while others have moved on in spite of the prevalent political chaos. Umno has successfully rebuilt its reputation on the ground, and is a symbol of consistency and stability – it embodies the country’s economic growth prior to Covid-19, and this nostalgia for the good old days is shared by all Malaysians, regardless of which party they support.

For many who have lost faith in Anwar after his many failures to take power, an Umno government does not sound too bad after all. If people have not given up hope for democratic reforms, the urgency of avoiding more crises takes precedence: in this regard, Umno seems like a pragmatic choice. The next few months will be crucial for negotiations and the building of new pacts – yet another test of Muhyiddin’s extraordinary instinct for political survival.

This article first appeared on scmp.com